Andrew founded Propicsa in 2017 and has lived and worked throughout Latin America and the Middle East (Brazil, Colombia, Venezuela, Mexico, Panama and UAE) for the past 28 years approximately. Multi-lingual (Spanish and Portuguese) with the ability and experience to understand cultural differences and how this impacts stakeholders to a claim. 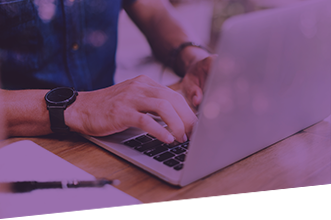